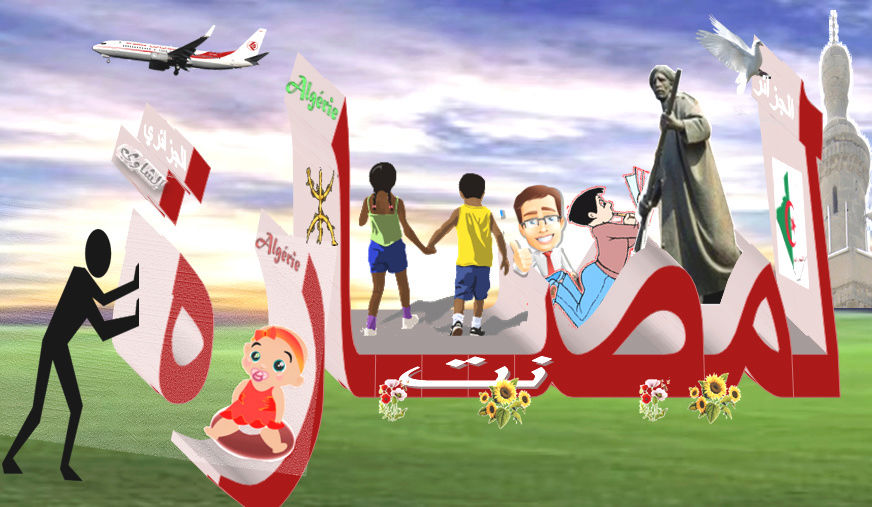 A COMPUTER
A computer is a machine that manipulates data according to a list of instructions
The first devices that resemble modern computers date to the mid−20th century(1940-1945) although the computer concept and various machines similar to computers existed earlier.Early electronic computers were the size of a large room,consuming as much power as several hundred modern personal computers (PC﴿ Modern computers are based on tiny integrated circuits and are millions to billions of times more capable while occupying a fraction of th espace.Today ,simple computers may be made small enough to fit into a wristwatch and be powered from a watch battery .Personal computers ,in various forms,are icons of the information Age and are what most people think of as ″a computer″ however ,the most common form of computer in use today is the embedded computer embedded computers are small devices that are used to control other devices−for example,they may be found in machines ranging from fighter aircraft to industrial robots,digital cameras,and children׳s toys
The ability to store and execute lists of instructions called programs makes computers extremely versatile and distinguishes them from calculators The church−Turing thesis is a mathematical statement of this versatility :any computer with a certain minimum capability is,in principle,capable of performing the same tasks that any other computer can perform Therefore,computers with capability and complexity ranging from that of a personal digital assistant to a supercomputer are all able to perform the same computational tasks given enough time and storage capacity
HISTORY OF COMPUTING
It is difficult to identify any one device as the earliest computer,partly because the term″computer″has been subject to varying interpretations over time Originally,the term″computer″referred to a person who performed numerical calculations(ahuman computer),often with the aid of a mechanical calculating device
The history of the modern computer begins with two separate technologies that of automated calculation and that of programmability
Examples of early mechanical calculating devices included the abacus,the slide rule and arguably the astrolabe and the Antikythera mechanism(which dates from about 150−100 BC)Hero of Alexandria (c 10−70 AD)built a mechanical theater which performed a play lasting 10 minutes and was operated by a complex system of ropes and drums that might be considered to be a means of deciding which parts of the mechanism performed which actions and when This is the essence of programmability
The ″castle clock″,an astronomical clock invented by AL−jazari in 1206,is considered to be the earliest programmable analog computer It displayed the zodiac,the solar and lurar orbits , a crscent moon-shaped pointer travelling across a musicians who play music when struck by levers operated by a camshaft attached to a water wheel . The length of day and night could be re-porgrammed every day in order to account for the changing lenght of day and night throughout the year.
The end of the Middle Ages saw a re-invigoration of European mathematics and engineering , and Wilhelm Schickard's 1623 device was the first of a number of mechanical calculators constructed by European engineers . However , none of those devices fit the modern definition of a computer because they could not be programmed.
In 1801,Joseph Marie Jacquard made an improvement to the textile loom that used a series of punched paper cards as templete to allow his loom to weave intricate patterns automatically .The resulting Jacquard loom was an important step in the developement of computers because the use of punched cards to define woven patterns can be viewed as an early,form of programmability .
It was fusion of automatic calculation with programmability that produced the first recognizable computers .In 1837 Charles Babbage was first to conceptualize and design a fully programmable mechanical computer that he called ″The Analytical Engine ″. Due to limited finances ,and an inability to resist tinkering with the design,Babbege never actually built his Analytical Engine.
In thelate1880s Herman Hollerith inventded the recording of data on a machine readable medium.prior uses of machine readable media ,above,had been for control,not data ″after some initial trial with paper tape″,he settled on punched cards…[7] to process these punched cards he invented the tabulator,and the key punch machines.These three inventions were the foundation of the modern information processing industry.large_scak automated data processing of punch cards was performed for the U.S.census in 1890 by Hollerilh׳s company,which later became the core of IBM.By the end of the 19th century a number of technologies that would later prove useful in the realization of practical computers had begun to appear :the punched card,boolean algebra,the vacunm tube(thermionic valve)and the teleprinter.During the first half of the 20th century,many scientific computing needs were met by increasingly sophisticated analog computers,which used a direct mechanical or electrical model of the problem as a basis for computation.
However,these were not programable and generally lacked the versatility and accuracy of modern digital computers.
George stibitz is internationally recognized as a father of the modern digital computer.While working at bell labs in November of 1937,stibitz invented and built a relay‑based calculator he dubbed the″Model K″(for″Kitchentable″, on which hehad assembledit),which was the first to use binary circuits to perform an arithmetic operation.Later models added greater sophistication including complex arithmetic and programmability.